We have a special treat for you.  My writing partner and I interviewed intuitive author Cyndi Dale. We can’t wait for you to read her inspirational answers. We want to send out a special thank you to Cyndi for sharing such deep answers. She truly walks an intuitive connected path. Enjoy! Please share your thoughts. If you have any follow up questions, share them. We’ll make sure Cyndi sees your questions. Original Interview Appeared on our website Intentional Conscious Parenting ~ Carol and Stacy 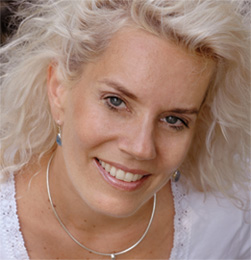 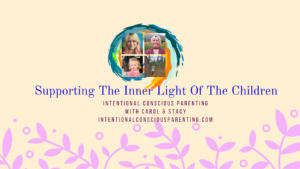 Join Carol and Stacy at Intentional Conscious Parenting and sign up to receive their free guide; Parenting With The Four Clairs 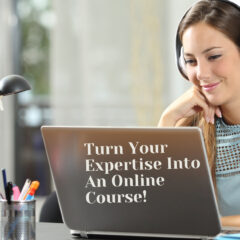 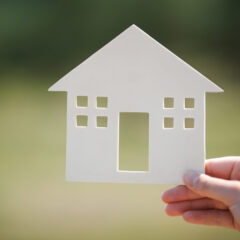 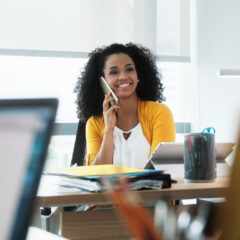 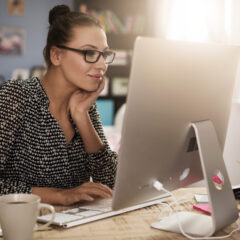 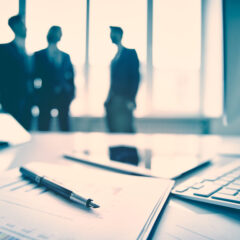 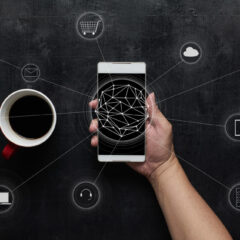 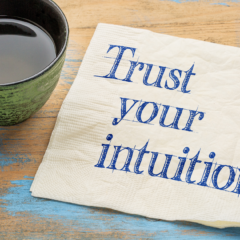 Maybe you're receiving recurring guided messages to create something specifically because what you bring to...