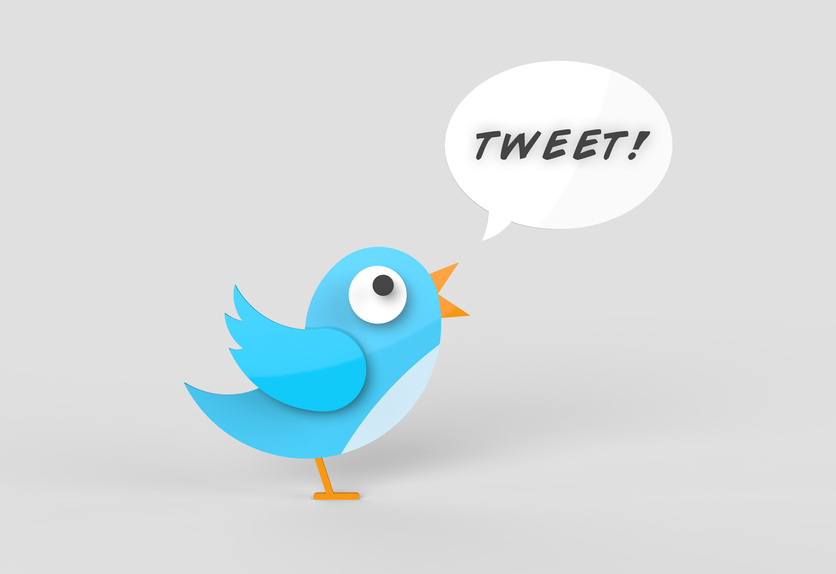 Twitter has made it easier for comedians, politicians, and everyday citizens to express succinct thoughts and connect with users all around the world using catchy hashtags. In 2015, New York Fashion Week’s hashtag (#NYFW) was used an astounding 31.6 million times, while others have proved even more popular. But there’s one organization that’s none too thrilled with Twitter right now. TWiT, a podcast production company whose name is short for This Week in Tech, is suing the company for breach of contract and trademark infringement over the company’s new video streaming services.

The case actually stems back more than a decade, when Twitter co-founder Evan Williams appealed on one of TWiT’s podcast shows, called “net@night.” Because Twitter was in its infancy at this time, Williams used his appearance to promote the platform. While he explained that Twitter was merely a text-based microblogging tool, Williams did acknowledge that there might be confusion between Twitter and TWiT. But because TWiT specialized in audio and video while Twitter was text-only, the two companies agreed to let one another be.

Two years later, stories started to emerge that Twitter planned to expand into video. When TWiT expressed concern, Williams — who had since become the company’s CEO — dismissed the claims and reassured TWiT that the Twitter brand wouldn’t be pursuing audio or video. But in May 2017, Twitter announced that they would be offering concert broadcasts, spots video, and news streaming. TWiT responded by saying that this action was “a breach of [Twitter’s] promise to and agreement with” TWiT and owner Leo Laporte. Laporte’s lawyers have sent demands to Twitter to stop expanding the use of its mark; while the two organizations have since communicated, they have not yet resolved the issue and Twitter continues to offer live video streaming services to users.

TWiT has since filed a lawsuit against Twitter requesting a permanent injunction to prevent Twitter from offering audio and video content. The suit also requests damages, profits gained by Twitter for its use of video, and attorney’s fees.

The lawsuit states in part: “Twitter continues its expansion into TWiT’s business in breach of its agreement with Plaintiffs, refuting its representations and promises made, and infringing on Plaintiffs’ intellectual property rights, all to Plaintiffs’ injury.”

Breach of contract claim statutes of limitations vary by the state. In Texas, for example, they must be filed within four years, unless the contract specifies two years. In California, oral contracts — like the one outlined in this case — come with a two-year statute of limitations. While this issue can be traced back to a 10-year-old verbal contract, the agreement was allegedly broken in spring of last year. Twitter has yet to comment on the suit.

The issue calls into the question the importance of protecting one’s brand. Both small businesses and large corporations need to do their due diligence to ensure their brand asset is unique, available, and safeguarded against these kinds of violations. Even if you’re a one-person show, you may want to consider pursuing brand monitoring to ensure your assets aren’t used without your knowledge or authorization.