In early March, BlackBerry accused social media accounts Facebook, WhatsApp, and Instagram over claims of patent infringement. During the first week of June, Facebook and Snap, its affiliate, fired back at BlackBerry as the companies try to invalidate the case.

BlackBerry’s initial file against the social media corporations centered around BlackBerry’s copyright on their messaging tools and technology. After the Canadian software company tried to make a deal with the three corporations for years, it failed to complete a licensing deal.

Now, Facebook and Snap have filed to dismiss BlackBerry’s case against the corporations, citing that BlackBerry’s complaints were invalid due to the abstract concept idea presented by BlackBerry.

“Defendants created mobile messaging applications that co-opt BlackBerry’s innovations, using a number of the innovative security, user interface, and functionality enhancing features that made BlackBerry’s products such a critical and commercial success in the first place,” claimed the 117-page suit.

Design patents expire 14 years after they’re first issued, and BlackBerry claims their patents have been used by other corporations without the permission of BlackBerry. Both sides have used the Alice vs CLS Bank case to tell whether or not BlackBerry’s ideas were specific enough to render the necessity of a patent and whether the cases remain valid in spite of this case.

“Four of Blackberry’s patents are directed at ineligible ancient communication concepts — who gets a message, how it is sent, and the manner of notification. None of the patents solve a specific technological problem. Rather, they take abstract concepts and apply them “on a computer,” Facebook fired back in its attempt to dismiss the case.

The Register claims that it is likely the three corporations will settle on a deal before the patent case is settled in court. 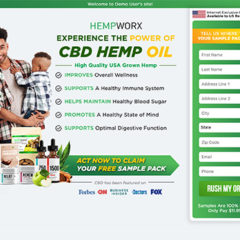 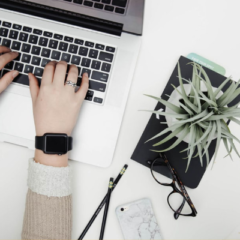 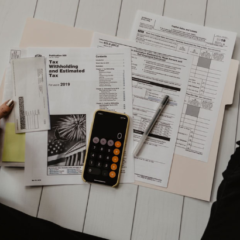 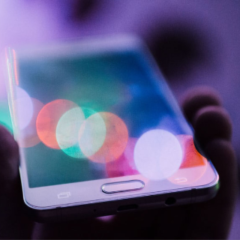 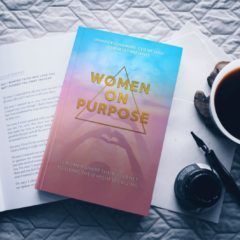 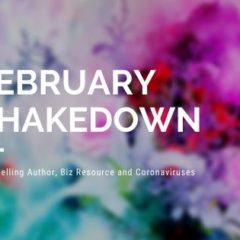